Midnight Murders is the Telugu version of the Malayalam crime thriller movie named AnjaamPathiraa. The movie has been written as well as directed by Midhun Manuel Thomas. Midnight Murders was dubbed and released on 19th February 2021 on the famous Telugu OTT platform named AHA. The movie’s running time is 144 minutes, starring KunchackoBoban, SreenathBhasi, Sharaf U Dheen, Unnimaya Prasad and Jinu Joseph. The producer of the Telugu version of the movie is Anthony Perumbavoor. 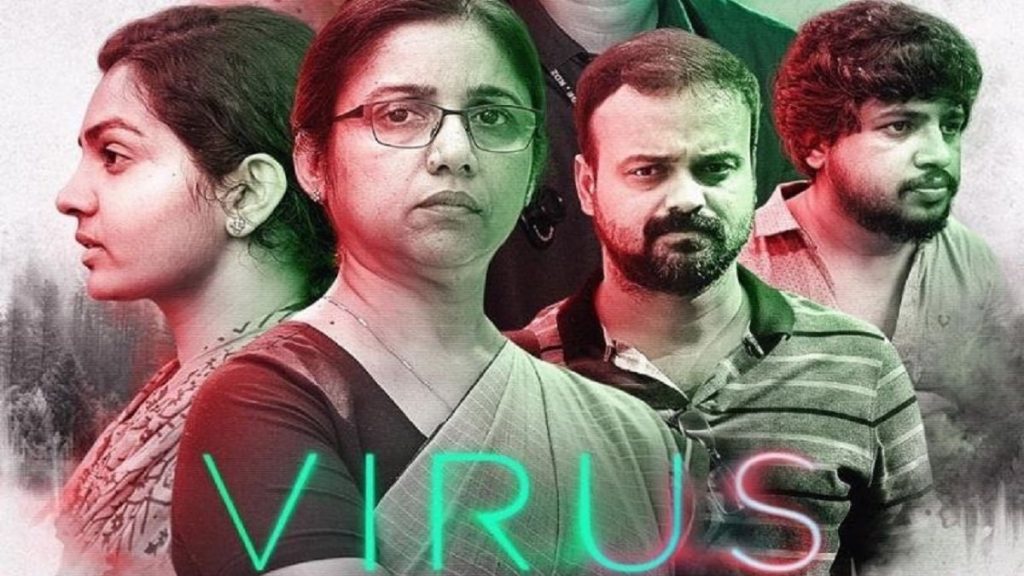 Anwar Hussian (KunchackoBoban) is a well-known Psychologist, and by obliging his close friend’s request, he decides to join the Kochi police as a consulting criminologist. Then Anwar gets involved when some serial killer killed many police officers at one midnight. The rest of the movies deal with how Anwar solves the mystery and finds out who the main culprit is and his motive.

Nipah Virus is the Telugu version of the Indian Malayalam movie Virus. It is a medical thriller movie that has been directed as well as co-produced by Aashiq Abu. The movie’s story is based on the 2018 outbreak of the Nipah Virus in Kerala, India. It released under the production company named OPM Cinema, and the other producer was Rima Kallingal. It is 152 minutes movie starring KunchackoBoban, Tovino Thomas, Parvathy Thiruvothu, Asif Ali, SoubinShahir, Rahman, jinu Joseph, Revathi and many others.

The movie’s main plot is based on real events during the spread of the Nipah Virus in Kerala. The story starts with a man named Zakariya Mohammed who is sick with some unknown virus and brought to a government Medical College in Kozhikode. But within some hours, Zakariyadies, and the nurses who performed different tests also gets infected. Then the virus starts spreading at a fast pace, and the rest of the movie is regarding how the situation is handled in the place. At the end of the movie, it is shown that Zakariya is taking a photo of a specific breed of the bat to post it on his social media story.

These are some of the best thriller movies created in Indian languages, and these movies are available in Telugu dubbed version on the Aha OTT platform. In such OTT platforms, you can watch movies online in HD any time and from anywhere on your favourite electronic device.