Director VeeruPotla, who was teamed up with Manchu Manoj and made blockbuster movie Bindass, later he teamed up with Manoj’s elder brother Manchu Vishnu and made another successful movie Doosukeltha.  The movie came in the year 2013.  The confusion drama worked out for this movie too.  Director brilliantly handled this story with a lot of twists, family emotions, and comedy.  Cute actress LavanyaTripathi played the female lead in this movie. You can watch this movie in aha. 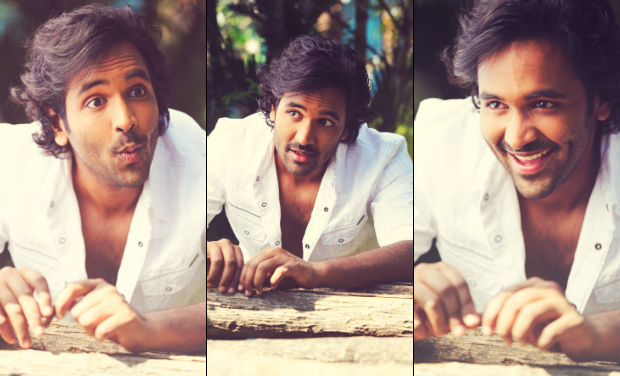 Even though the story is old, the tight screenplay made the movie super hit.  Manchu Vishnu tried to sway with good energy in every frame.  Brahmanandam and Vennela Kishore made the audience laugh in the film.  Chinna (Manchu Vishnu) is working as a journalist on a TV channel in this movie, which started with Ravi Teja’s voice over.  If a sting operation is carried out on the minister, he will be chased and beaten by followers of the minister.  Dr. Alekhya (LavanyaTripathi) rescues him and treats him in the hospital.  He has a characterization that he cannot forget any help he received. Also, he wants to do some help to those who helped him.  While Dr. Alekhya treats him, he simply falls in love with her at first sight.  Not only that, but he also wants to do anything to help her.  He came to know that some people were chasing her to kill her.  He learns more facts in the process of protecting her from them.   What’s the truth?  Who wants to kill her?  All the questions have answers in the remaining story.

Manchu Vishnu showed maturity in acting. He mesmerized the audience with his comedy timing. LavanyaTripathi, who was introduced to in AndhalaRakshasi movie, did the role of commercial heroine in the movie very efficiently.  The way she appeared on screen was sure to captivate the audience. Brahmanandam and Vennela Kishore are the most important characters in the film, and the comedy they gave life to the film.  Throughout the film, they entertained the audience with their comedy.

Manisharma’s music and background score helped the film a lot.  The screenplay given by Veeru Potts made the film a very big success.  The director used every character in the film effectively.

The action sequences composed by Thailand action director Kicha came out well in the film.  Even in the climax, the fight scenes before the interval and the introduction scene are taken into consideration.

Finally:  All in all, Doosukeltha is a must watch the movie for the entire family.  The comedy and confusion drama gives much fun to the audience.

Nowadays, OTT facilities have come to watch the best Telugu movies online.  Many OTT platforms came online Telugu movies HD.  Aha OTT came up with exclusive Telugu movies, which are also available as Doosukeltha movie.  So, watch it on Aha OTT and get the whole family entertained now.