There are certain misconception in the mind of lots of people regarding IOS jailbreaking and rooting android. They think that there is no difference between both one can root IOS and jailbreak androids, well that’s not possible and to understand both of them exactly the way they are we need to see the comparisons between them

Let’s start with talking about jailbreaking IOS. Some people after purchasing do want to jailbreak their device, because it actually helps users to use their devices according to their wish and need. It helps you to pick those apps also which you are not allowed to do on your device without jailbreaking it. 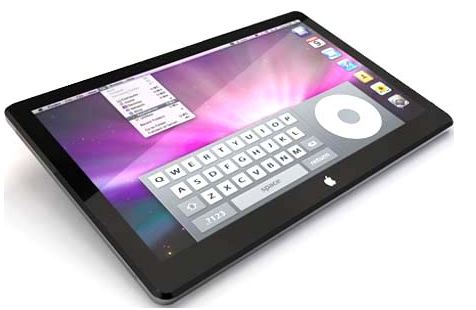 To do the jailbreaking on your IOS device one need to get connected to the patched kernel which grant the device root access! If once the IOS user has used jailbreaking on his /her device he will be allowed to use all the apps, themes and extension one is not allowed to do on Sicmobile or iPads.

IPhone are not prone to get changes in the actual source code, it is not said to be the open source system. While android is unlike these IOS devices there can be a changes in the source codes and do a lot more than only getting apps from 3rd party.

Well these android phones are already out of the box allows its users to download apps and themes and all other features from internet. the functions which an IOS users wish to do with jailbreaking all those features are already in the roots of android, because these androids are already built on Linux kernel they are allowed to entirely take away and reinstate the device’s operating system. That is what the rooting help with you with.

Android users can use the flash memory chip on their devices which is not possible on the IOS devices.

Let’s see what is the difference between jailbreaking and rooting?

Jailbreaking is a possible way taken out by the IOS users by which they can of course stretch some limitations to get rid of the restrictions but still they remain stick to the rules down the ground. While in rooting users cannot only change the rules but can completely break them without getting into any kind of trouble. 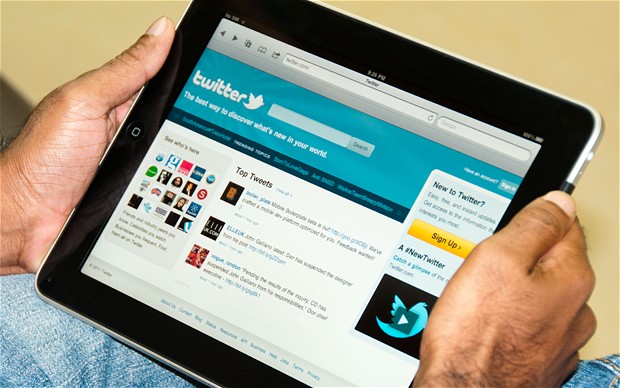 In android devices they set a warning that too many changes the system can da mage your device but leave that up to the choice of users whatever they want to do, on the other hand IOS apps restrict their users to download these apps and get their phone completely damaged.

With device’s custom kernel in android you may under clock or overclock the speed of the real processor but on IOS device it can be only jailbroken to run the apps on the device which are taken from the third party or other than app store of the device.

To put it really simply jailbreaking is the IOS version of rooting and rooting is the android version of jailbreaking, so these two are pretty similar but the actual difference comes that which device actually you are using. Another thing which really similar in both of them is the risk that comes up while using both of them. Such as damaging your phone completely, your warranty will be void as soon as you jail break in, and risking the security of your phone or keeping the data intact.

Although the android users can change or replace the whole operating system but still they have kept certain files intact which cannot be modulated and this they have done so that users do not damage their phones completely by rooting it down.

Jailbreaking your iPhone gives you administrative access which let you access the system and you can get the apps insourced by the third party.

The biggest risk one is taking by getting these third party apps on your iPhone is to compromise the security of the device. Because you are letting those apps in which are actually not approved by apple. While on android devices one can increase the speeds of the devices by actually rooting its system and the danger of damaging the device completely is way more less than the IOS devices. So if you are planning to do a jailbreak iPad you need to be little more careful regarding the system damage.